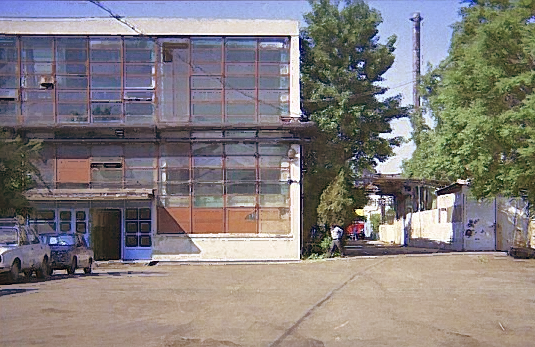 INOX was founded in 1937 as a private company, based on jewelleries and silver cutlery.

After 1990 it became again a stock company, and since 1995 an entirely private company.

Over the years, the company had many names, but from 1964 it is called INOX, a name used until our days.

INOX is a registered mark.

In it's history, the company was registered under two logos: 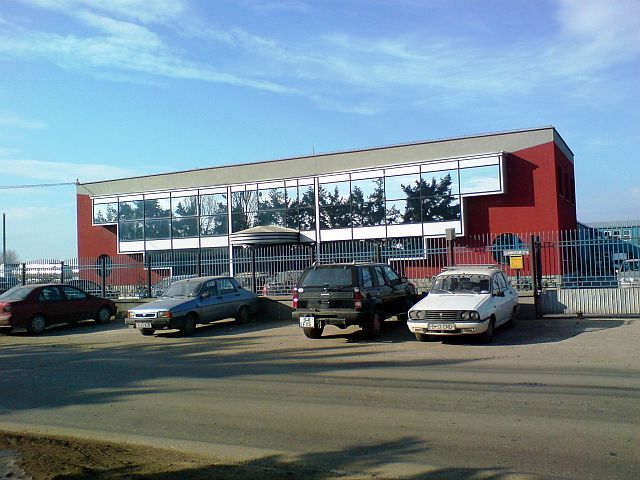 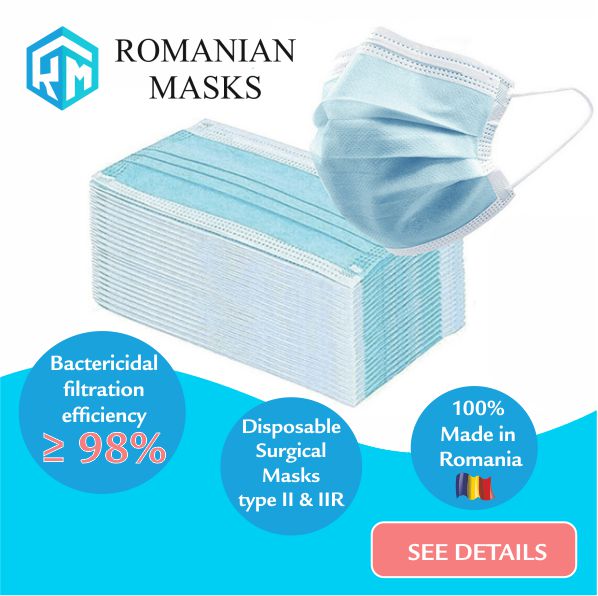 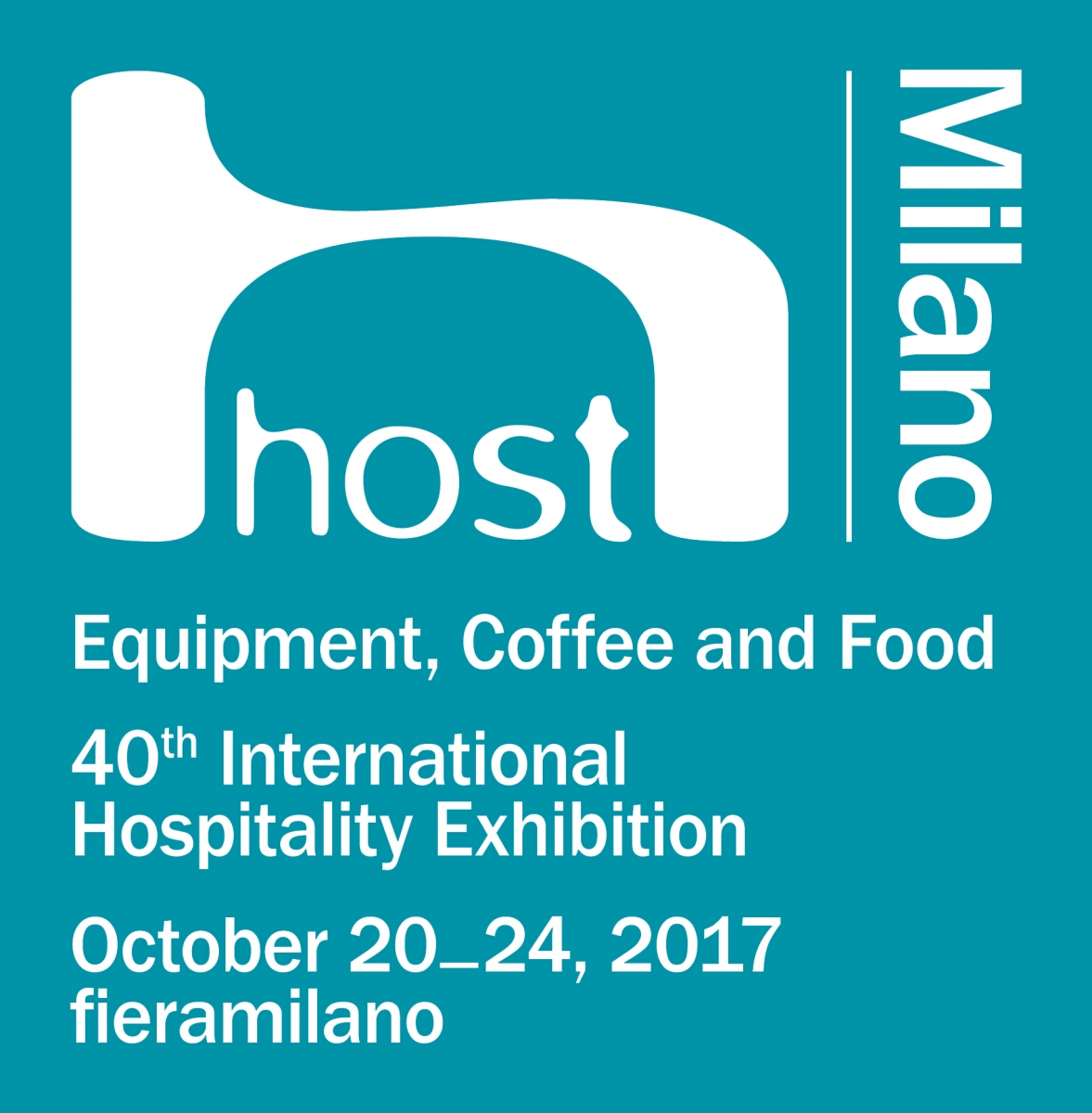